“The Irish were born for leaving, Otherwise the rest of the world would have no pubs.”

I always believed the past was in black and white so when I saw Belfast set in August 69 was suitably monochrome it didn’t surprise me. The issues were black and white to many and so is the film.

Being Irish on my mum’s side I have always sought to understand what happened over there during the Troubles. I recall me ma in tears after getting messages in her pay packet telling her to “fuck off back to Ireland” whenever there was IRA activity in London which was often. Her struggling to find somewhere to live on the mainland cos as soon as she opened her mouth, they knew she was a bogtrotter. 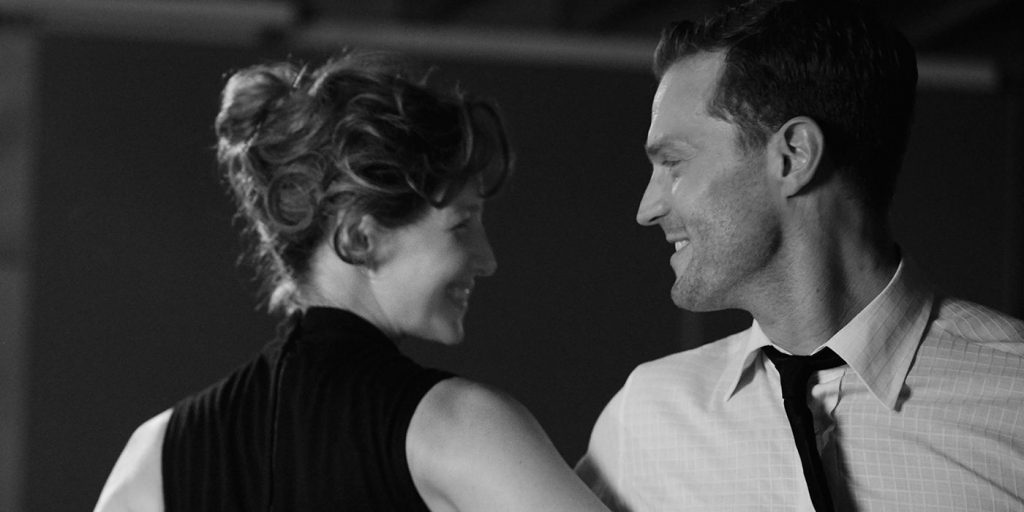 I think people would be surprised to find out what really happened on this part of Britain that became a war zone so very recently. Catholics were either bombed out of their homes or made to feel so unwelcome they left the area. Protestants were forced to make choices: “cash or commitment”. But to help destroy the lives of your neighbours who were your friends the day before was too much for some.

Belfast covers that time of the late 60s through the eyes of Buddy a wee lad who is 9 years old (brilliantly played by Jude Hil) and his family. Caitriona Balfe is great as the mum with just the right amount of sexiness and strictness. Jamie Dornan (Pa) is a bit colourless which is some feat in a b/w film and some of the neighbours are a bit like cartoon villains with their dark eyebrows and Gerry Adams beards.

There is very definitely an air of mythologising people and places but hell why not if you can have Judi Dench as your nan and your pops wonderfully played by Ciarán Hinds. Some great scenes of him giving Buddy advice on his love life and the two elders dancing.

This film is timely and beautifully made. Relentlessly wisecracking humour peppers the film like a gatling gun. It is in the Irish gene to tell jokes and it is not necessarily making light of it, sometimes it is the only way one can bear it. My uncle Austie was incapable of having conversation without cracking jokes.  When his son died, he had no words with which to express his pain, so he stayed silent.

Family tensions are played out against this backdrop to the point of breaking as pa is away working in England and having thoughts of emigrating to Australia. These streets are all ma has ever known and everyone knows everyone else and until that fateful day in August looks out for each other.

Hats off to Kenneth Branagh. Who knew he was Irish? He kept that well-hidden. it must have been the RADA training darling. A fellow Belfaster Van Morrisons’ songs are the soundtrack, and they take on a new meaning when heard over the exceptional cinemaphotography of Haris Zambarloukos.